Bilingual Localizer (English > French) for 4+ years. Worked with many companies on numerous projects. Experienced in working with CAT tools. Specialist knowledge in video games and computer science areas.
I manage a team of translators and work with Valve on the Steam Translation Server, their translation platform.

Rule with an Iron Fish 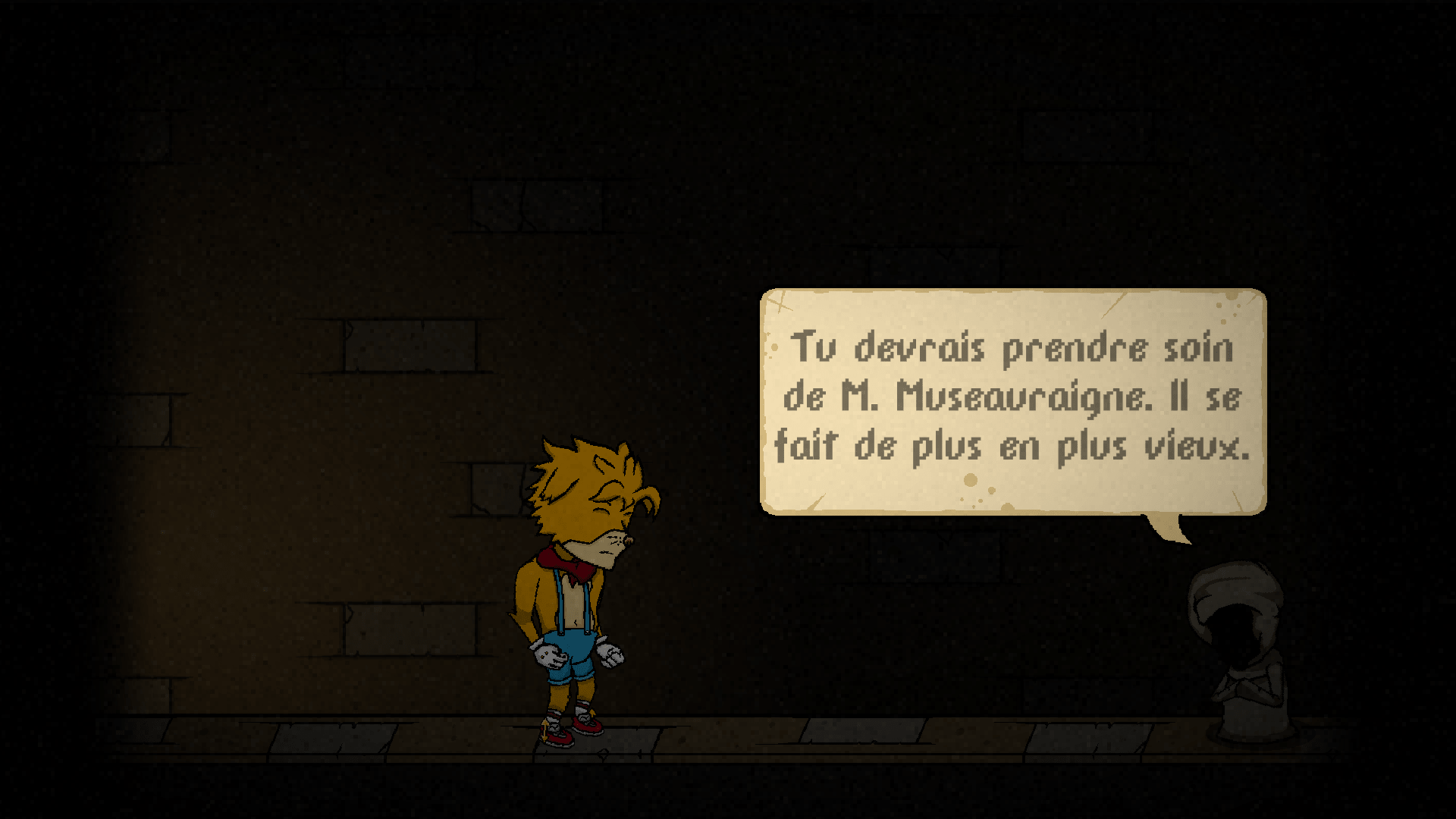 Rule with an Iron Fish is a RPG-adventure game created by Kestrel Games that I translated from August to October 2016. It was one of the biggest projects I worked on and permitted me to hone my creativity skills and acquire a deeper knowledge of marine biology and terms.

Sling Ming is an action-adventure game created by Good Night Brave Warrior that I translated from January to February 2018. It helped me to develop my humor skills in translation by treating of comical situations and creating puns that French players could understand.

Squirm is an adventure-platformer game created by Alex Carpenter that I translated in March 2018. As Sling Ming, Squirm focuses on humor during its dialogues and sharpened my creativity skills to come up with the best puns possible.

The Hex is an adventure game created by Daniel Mullins, the creator of Pony Island, that I translated from January to February 2019.

Vambrace: Cold Soul is a RPG roguelite game created by Devespresso Games, that I translated from January to May 2019.

Underlords.app is a community website which allows players to create and share Dota Underlords builds. I translated it in August 2019.

BUT TRANSLATING ISN'T A ONE-TIME EXPERIENCE ONLY...

I started working in cooperation with Valve to translate their products into French in 2014 and still continue to today.